Mitutoyo > About Us > History > Corporate History

The History of Mitutoyo

Mitutoyo – A History of Metrology Leadership.

In 1934, Dr. Yehan Numata founded Mitutoyo in Tokyo, Japan, with a single product: the micrometer. From the start, Dr. Numata’s mission was to make the best mechanical micrometer in the world and produce them in quantities that made them affordable and available to all manufacturers so they could improve the quality of their products.

Mitutoyo continued this idea throughout the next several decades by offering more instruments with a focus on mechanical and dimensional gaging while concentrating R&D and production efforts on creating the most advanced micrometers, calipers, indicators and other measurement tools in the world.

As electronic technology became more widespread in the 1970s, Mitutoyo applied electronics to its line of dimensional gaging equipment to include electronic, or digital, measuring tools. During this time, Mitutoyo also developed more complex and sensitive measuring instruments, including optical comparators, form measuring equipment and coordinate measuring machines. As statistical process control (SPC Software) was introduced, Mitutoyo led the world in the development of output gages, interfaces, data collectors and analysis software to take advantage of this new metrology science.

When the computer made its way into the field of metrology, Mitutoyo again shifted its focus to include this technology into its product offering and push measuring accuracies into the sub-micron range. Today, Mitutoyo presents its 8,500+ products as integrated, computer-based metrology systems that can form closed-loop measuring networks.

As the leading metrology company in the world, Mitutoyo is committed to future product development that applies breakthrough technologies to its full range of dimensional measurement tools, instruments and systems.

The History of Dr. Yehan Numata

Dr. Yehan Numata was born in Hiroshima, Japan, in 1897, and although he was born into a Jodō Shin temple, family, Dr. Numata did not follow his father into priesthood. Instead, Dr. Numata envisioned building a successful enterprise, Mitutoyo, to provide financial support for philanthropic endeavors in Japan and around the world.

Dr. Numata’s strongly believed the success of a company depended on the harmonious association of Heaven, Earth and Human. He did everything he could to improve the technology of measuring instrument manufacturing.

Twice decorated by the government of Japan for his economic and cultural contributions, Dr. Numata received honorary Ph.D degrees from the University of Hawaii and Ryukoku University in Kyoto, Japan. 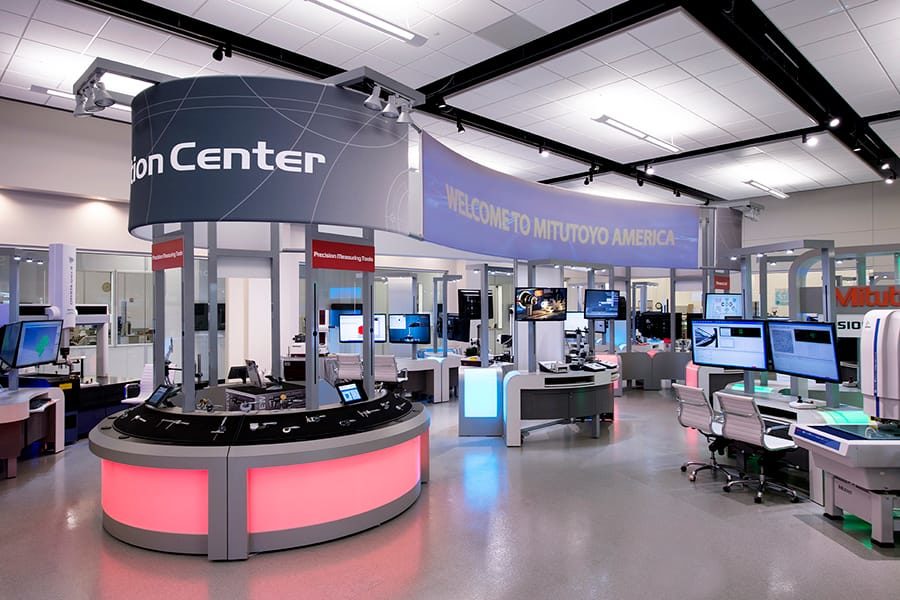 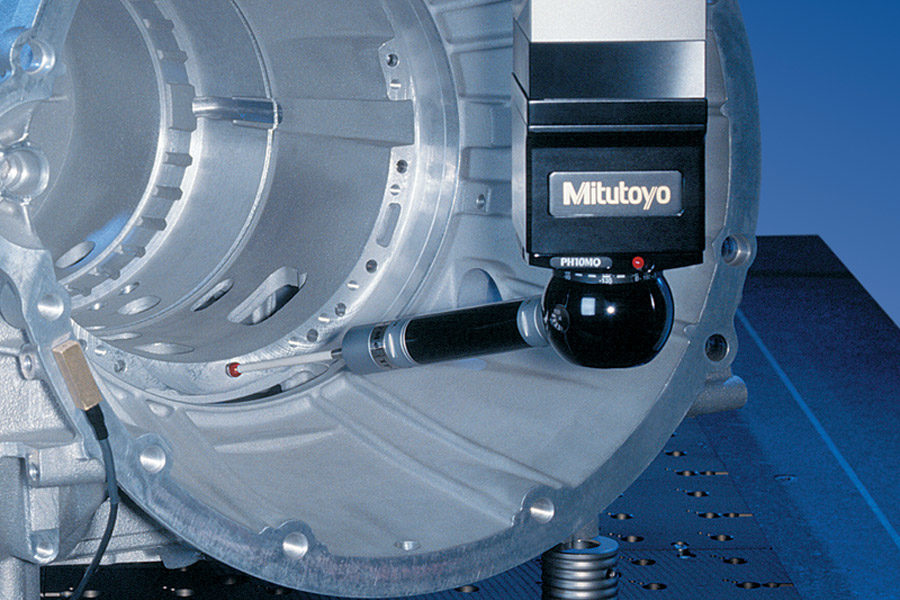 Manufacturers in countless industries trust Mitutoyo for reliable, high-performance metrology solutions. See what we can offer your industry.

See Why Our Calibration Lab is the Best in the Industry